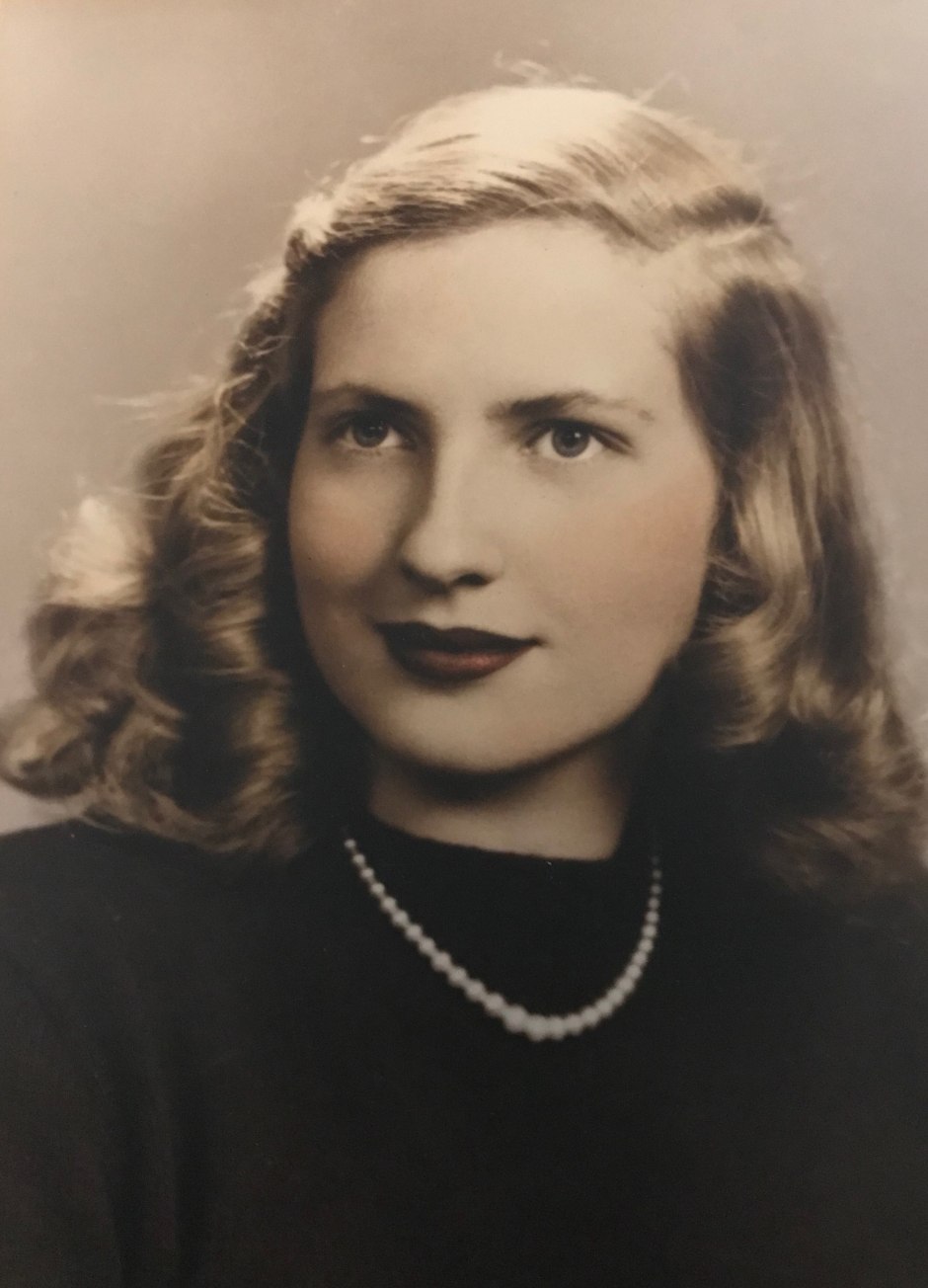 My mother-in-law—Marilyn— entered into eternity this month.  She was 90 years old.  I am writing a tribute in honor of her.

Marilyn was such a hard worker and showed her affection in acts of service.  She would do our laundry when we visited her, and when she visited us, she would involve herself in a project to better our lives, whether she thought we needed a new rug, or landscaping or a new sink, or insisting that the bubblegum pink bathroom needed to be repainted before her husband arrived, as he would never use it.

When we moved into the first home we bought, she and my father-in-law purchased a new washer and dryer for us.  After years of carting our clothes to the laundry mat, I thought I had gone to heaven!!  I told my husband, I had nothing to complain about anymore, as I did not have to chase a toddler all over the laundry mat while trying to fold clothes!

Marilyn was an amazing decorator.  Her decorating, picking great locations and properties and the passage of time, brought tremendous profits when it was time to sell a home and move.  Even though she never worked outside the home, she helped to increase their family’s finances.

My mother-in-law loved her children and grandchildren so much.  She did not know how to verbalize that love, but she tried to show that love in shopping for them or taking them shopping.   She was a great gift giver.  She would often be up all night, the night before Christmas, wrapping gifts.

She threw great parties, and each one was filled with fine food, interesting conversations, and beautiful surroundings.

My husband tells the story of how they joined a country club started by the Jewish community in their town, as in the 60’s and early 70’s, the country clubs that existed did not allow Jewish people to join.  He said that most of their friends growing up, were Jewish.   At a time when many people were self-segregating, my husband’s family was integrating with others.

When my husband and I lost our son Sean, Marilyn was devastated as well.  She loved her grandson so much.  She was 5 years old when she lost her brother.  She told me that her mother did not speak her brother’s name after his death, and she urged me to talk about Sean for the sake of my children, especially my youngest who was six when her brother died.

Marilyn also told me that her mother never went to church even though her father did.  I asked if her mom stopped going to church after her son died and she said, she thought that is what happened, although she was so young, she wasn’t sure.

Marilyn was raised going to church, but she did not go when she was an adult.

I had many conversations about spiritual things with her over the thirty years I knew her.  She had many doubts, and questions.  The Friday before she died, we talked again.  Once again, she told me she had doubts—I told her that she could ask God to help her with her doubts, just as the man in the Bible asked Jesus to help him with his unbelief.   She told me that she wanted to see my son Sean again, and her family, and she wanted to see God.  I told her to tell God that—to tell Him, she wanted a place with Him.  I said, God wanted her to be with Him, so much, that He sent Jesus to die for her.  She said that she believed that, and she would ask God and tell Him, she wanted to be with Him.

In past conversations with Marilyn, her biggest obstacle to wanting a relationship with God was because of the problem of pain– how could a loving God allow pain on this earth?  Marilyn herself was in a great deal of pain before she died.  She fought this pain, she hated it, she was angry at it.  Ironically, it may have been this pain, that brought her to God.  I saw this pain soften her to God and humble her before Him.  No longer could she be the self-sufficient woman, who could meet all her own needs.  This pain made her aware of how vulnerable she really was and helped to bring down the walls she had erected towards God.

My husband and I had prayed for decades to see his mom, soften towards the Lord, and receive His love and forgiveness, and at practically the last hour, we saw the answer to that prayer.

6 thoughts on “A Tribute to Marilyn”